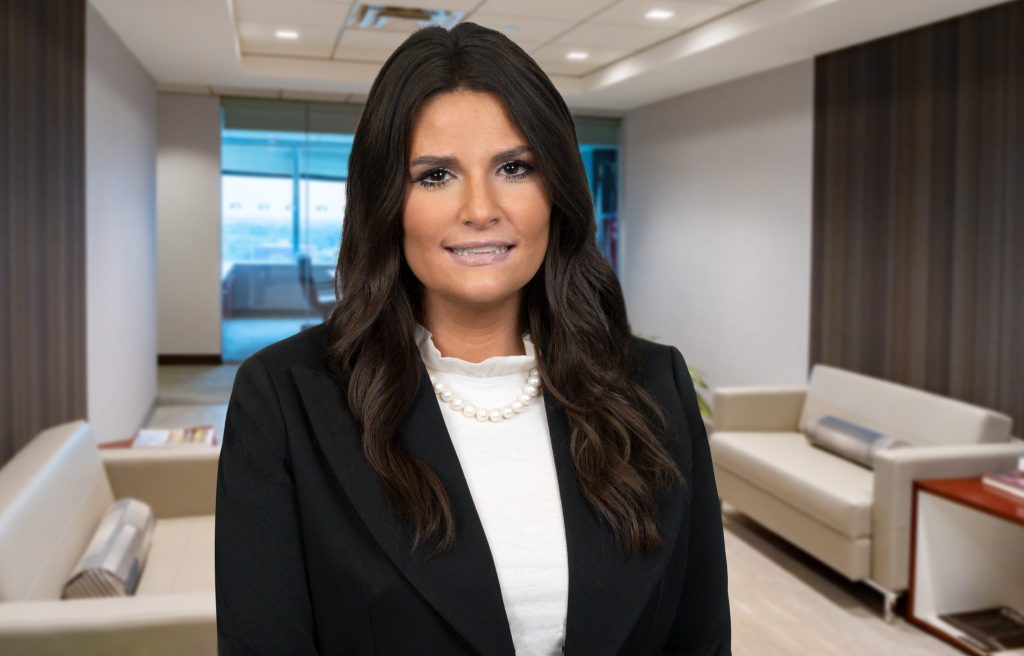 Alexandra C. Piscitello is an associate at Ruskin Moscou Faltischek, P.C., where she is rotating through the firm’s six core departments.

During her time in law school, Alexandra served as a teaching assistant for Professor Ellen Yaroshefsky where she assisted with her course in legal ethics. Alexandra also served as secretary of Hofstra Law’s chapter of the Federal Bar Association, as a member of the Dean’s Student Advisory Committee led by Judge Gail Prudenti, and as a senator for the Hofstra Law Student Bar Association. She regularly competed on behalf of the law school’s Dispute Resolution Society, having won first place in her school’s intermural competition in 2018 and second place in the New York State Bar Association and American Arbitration Association’s Mediation Tournament in 2019. In 2019, she was the recipient of the Catalyst Public Service Fellowship.

Upon graduation, Alexandra received the Gold Award for Public Service, which is awarded to graduates who have devoted 750+ hours to public service during their three years at Hofstra Law, and the Alan N. Resnick Award of Fellowship and Unity from the Hofstra Law Review.

Prior to joining Ruskin Moscou Faltischek, P.C., Alexandra served as a Judicial Intern for the Honorable Arthur M. Diamond in the Nassau County Supreme Court.

Alexandra prides herself on being an involved member of her local community and has proudly served as a longtime volunteer at Oak Neck Athletic Council, a non-profit that provides athletic opportunities to children in the community.