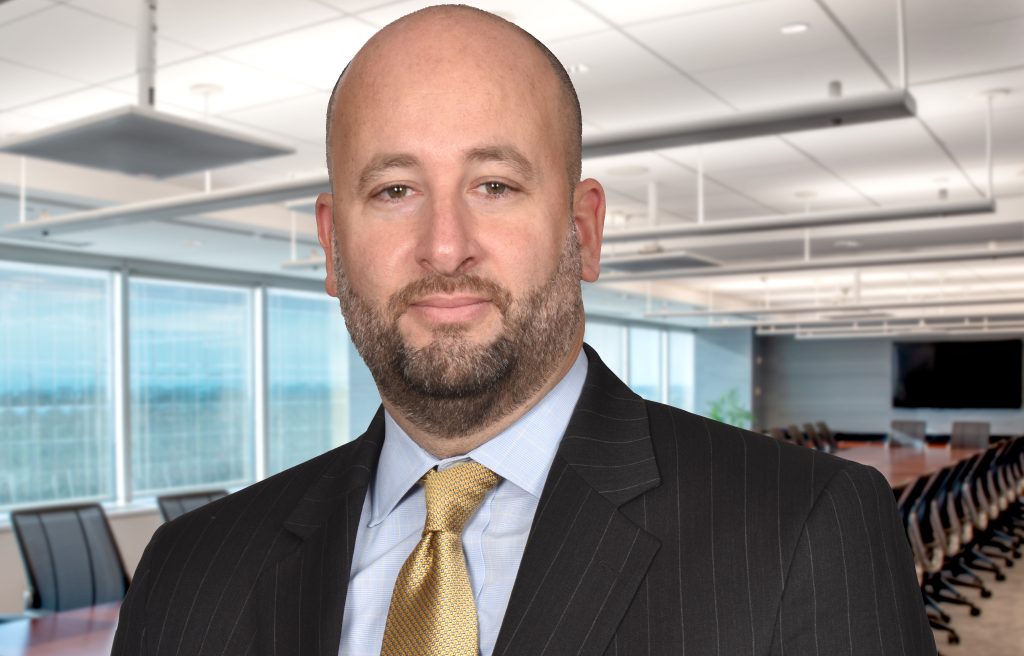 A Partner at Ruskin Moscou Faltischek P.C., Tom Telesca is a member of the firm’s Litigation Department and Chair of the International Practice Group.

Tom also prosecutes trademark applications in the U.S. Patent and Trademark Office on behalf of both foreign and domestic clients and represents his clients in proceedings before the Trademark Trial and Appeal Board.

During law school, Tom studied international law in Tokyo, Japan at Temple University. He also authored Sovereignty or the Precautionary Principle, Which Will Save Our Fish?, which was published in the Fall 2003 edition of the Southeastern Environmental Law Journal. Prior to law school, he taught English as a second language in South Korea.

Tom is President and Chairman of the Board of Directors of the Atlantic Marine Conservation Society, a not-for-profit that focuses on marine mammal and sea turtle strandings.  He also serves as an adjunct professor at Molloy College in Rockville Centre, NY.  He has taught courses on civil litigation, evidence, business organizations and property law.

Reported and Other Noteworthy Cases: