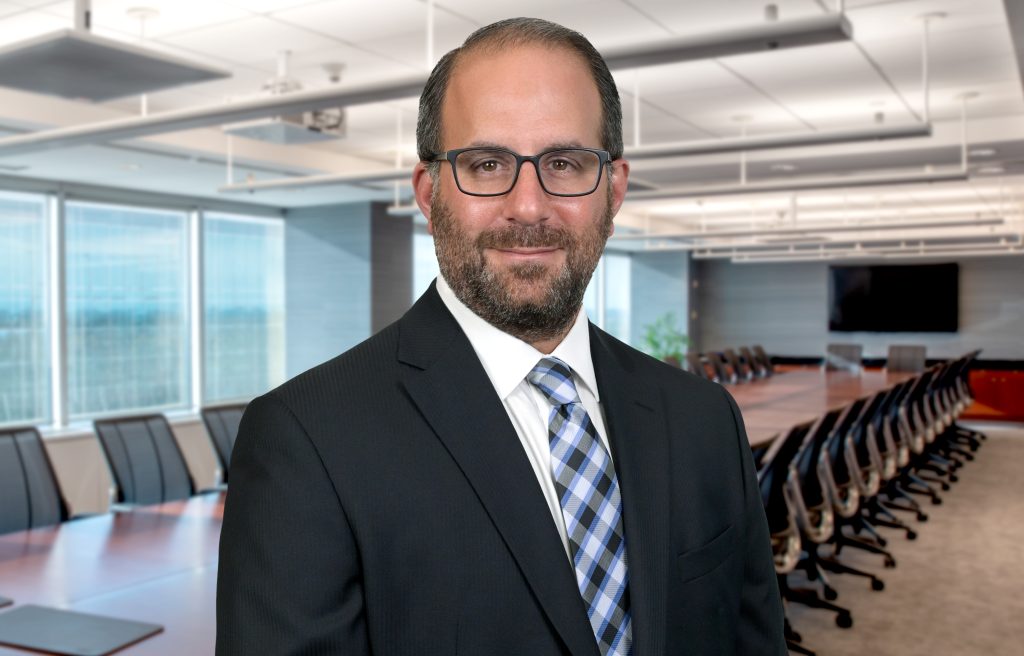 Michael Schoenberg is Of Counsel to Ruskin Moscou Faltischek P.C. where he is a member of the firm’s Litigation Department. Michael has substantial experience in both the federal and state courts, as well as before various arbitration and mediation forums, representing and counseling individuals and companies across many industries on a variety of complex commercial litigation issues, including shareholder/member disputes, dissolutions, business torts, trade secret misappropriation and unfair competition disputes, real estate disputes, and employment discrimination. Michael’s practice also includes litigating and advising Insurers, Insureds, and Policyholders on claims and defenses involving complex insurance coverage matters, including claims relating to professional liability, and errors and omissions.

Michael serves a member of the Board of Trustees of the LI Chapter of the Crohn’s & Colitis Foundation of America, as well as the Governing Board of L.I. Against Domestic Violence. In 2015, Michael was named as a Nassau County Bar Association Access to Justice Champion for his pro bono work.

Michael has been named repeatedly as a New York Metro Super Lawyer, Rising Star and he holds an AV-Preeminent Martindale-Hubbell Peer Review Rating.