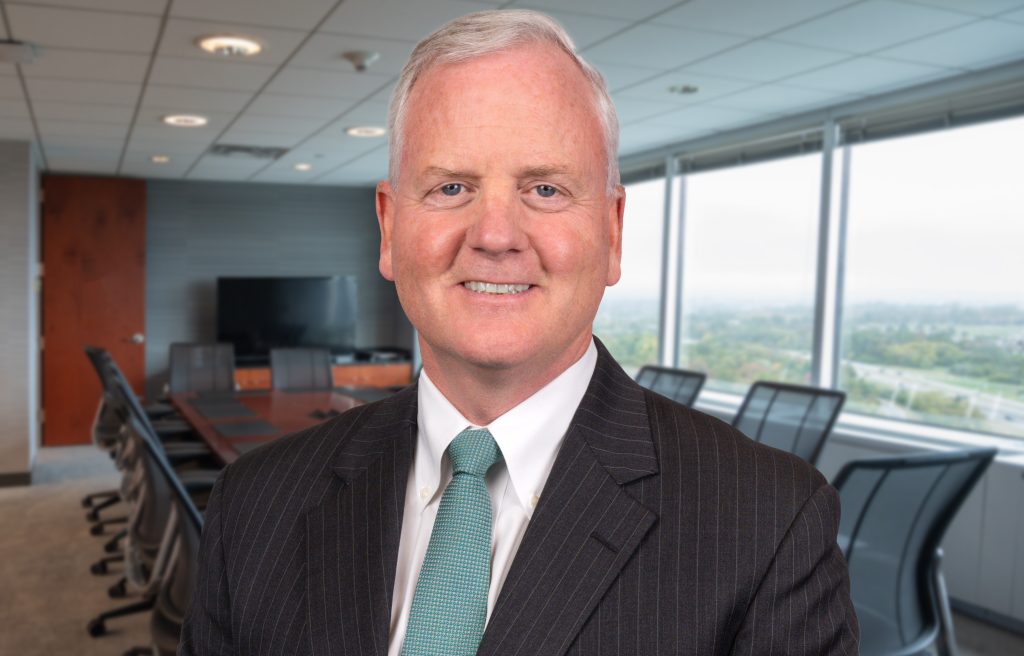 Alexander Bateman’s work primarily involves representing healthcare professionals and companies in the areas of federal and state criminal and regulatory matters, such as Medicare/Medicaid fraud and professional disciplinary proceedings. He is active in developing and implementing corporate compliance programs for hospitals and other healthcare providers. He also works in white-collar criminal defense, including government funded and private insurance fraud and abuse cases.

A partner at Ruskin Moscou Faltischek, P.C., he is co-chair of the firm’s Health Law Regulatory and Transactional Group. He is also the chair of the White Collar Crime and Investigations Group and a member of the Corporate Governance Practice Group.

Prior to joining the firm, Alexander was a trial attorney with the Suffolk County District Attorney’s Office where he investigated and prosecuted cases in the areas of felony street crimes, organized crime, narcotics, sex crimes and political corruption.