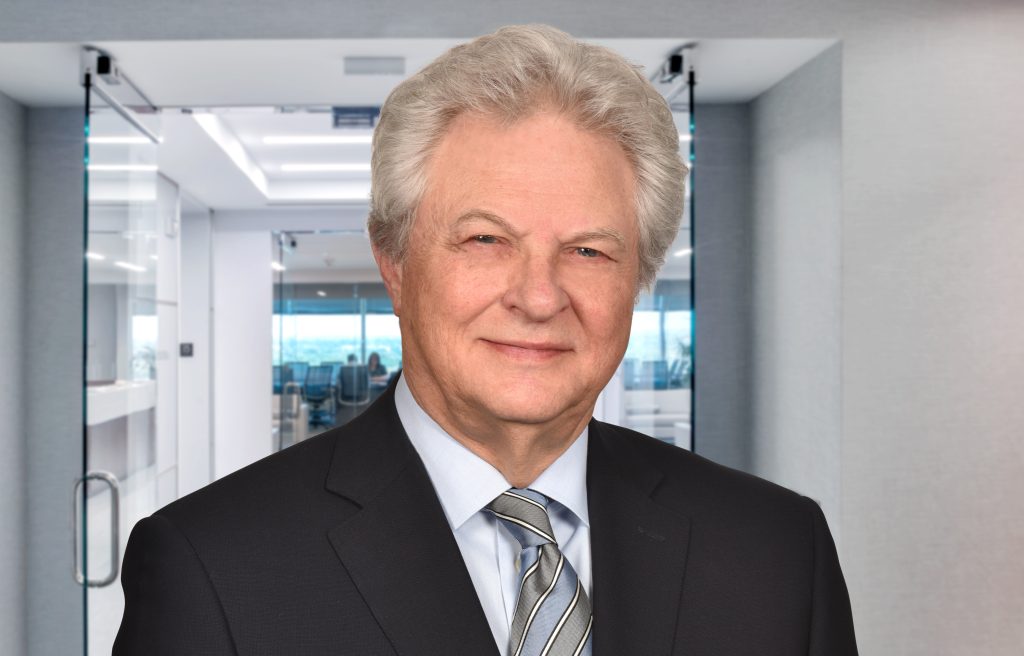 Stanley is Of Counsel at Ruskin Moscou Faltischek, P.C., where he is a member of the firm’s Energy and Construction Law Practice Groups.

From 1995–2007, Stanley served as general counsel of the Long Island Power Authority. During his tenure at LIPA, he was a key member of the team that negotiated LIPA’s acquisition of LILCO. He also negotiated and helped implement the agreements under which National Grid manages LIPA’s transmission and distribution system and sells electricity to LIPA from its on-Island power plants. He also managed LIPA’s procurements of substantial additional electric generation and transmission and negotiated power purchase and transmission capacity agreements with the developers selected by LIPA. These procurements resulted in LIPA’s purchase of approximately 2100 MW of additional generating capacity and nearly 1000 MW of transmission capacity, including the Neptune Transmission Line extending from New Jersey to Long Island and the Cross Sound Cable extending from Connecticut to Long Island.

After leaving LIPA, he was appointed executive vice president and general counsel of Hawkeye, LLC, an infrastructure construction company, which constructs power plants, transmission lines, substations and other energy facilities for utilities and independent developers throughout the Northeast and mid-Atlantic states. In 2009, Stanley was appointed senior vice president and general counsel of Hawkeye’s parent company, InfrastruX Group, LLC. In these roles, he negotiated many of the companies’ construction agreements.

Stanley began his legal career as an attorney with the New York State Public Service Commission, where he handled utility rate cases and power plant and transmission line siting cases before the Commission. He was later appointed general counsel of the New York State Energy Office (which was subsequently folded into the Commission and NYSERDA), where he helped prepare New York’s first Energy Master Plan and worked on the agency’s substantial energy efficiency programs.