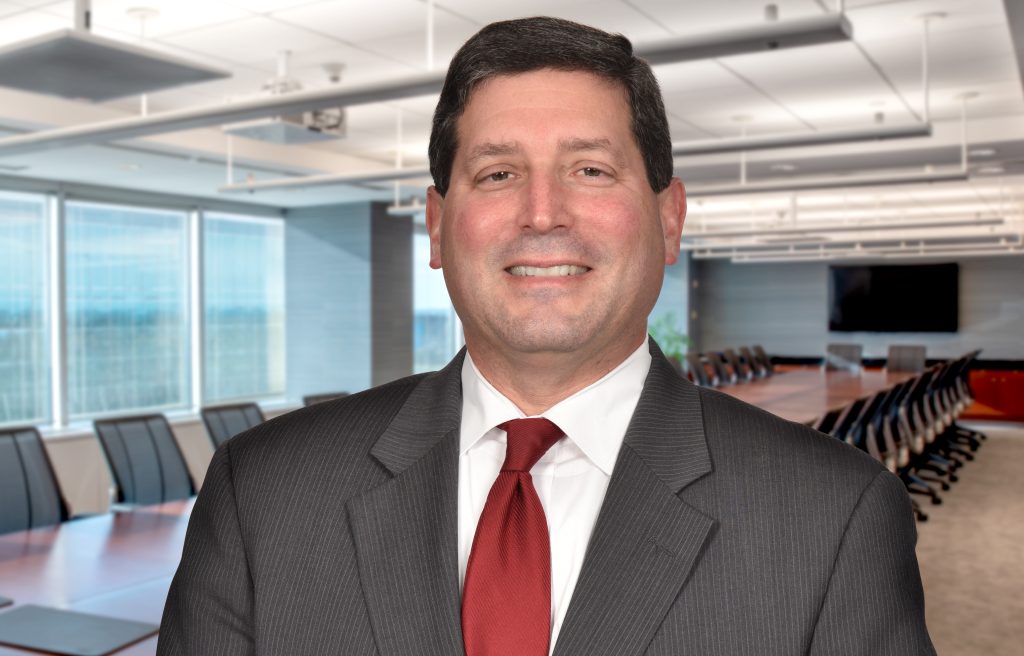 Adam Silvers serves as the Managing Partner of Ruskin Moscou Faltischek, P.C., and is also a member of the firm’s Corporate & Securities Department and Intellectual Property and Technology Group. Adam’s long record of accomplishments as a sophisticated corporate and securities attorney resulted in his being named a partner of the law firm in 2003; he is one of the youngest associates ever named as partner with the firm.

Adam regularly counsels both private and publicly-traded companies on a variety of legal issues. Over his career, Adam has successfully handled a wide range of complex transactions involving mergers and acquisitions, public offerings, private placements and venture capital financings, joint venture and partnership agreements, as well as software licensing and development agreements, among other areas.

As a young associate, he took on legal matters of increasingly complex nature, and, partly as a result of his prior employment as in-house counsel for a high-tech corporation, took on the task of spearheading and growing the firm’s Technology Practice Group.

In 2003, Adam cofounded the CFO Roundtable, a by-invitation-only monthly gathering of CFOs from Long Island’s leading private companies. At the meetings, CFOs share best practices and discuss mutual business issues. In guiding this new organization, Adam has helped to create a stimulating, rewarding environment for attendees, while helping them develop important business networks and relationships. In recognition of his many accomplishments, Long Island Business News honored Adam with its prestigious 40 Under 40 award in 2006 and in 2018, Adam was inducted into LIBN’s Hall of Fame.

Adam is a member of the Nassau County Bar Association. He has also lectured before the Suffolk County Bar Association. Adam has been a featured lecturer at a number of CLE programs on topics ranging from corporate governance, executive compensation, securities matters as well as intellectual property and software licensing issues. Adam has written a number of articles, which have been published in the firm’s Corporate and Securities Update, including The Not-So-Quiet Period: How Statements During the Registration Period Can Halt an Initial Public Offering.

In addition, Adam has been actively involved with the American Heart Association, having chaired their annual Long Island Heart Ball Gala. Adam also serves on the Board of Directors of Bethpage Federal Credit Union and previously served on its Board Supervisory Committee.