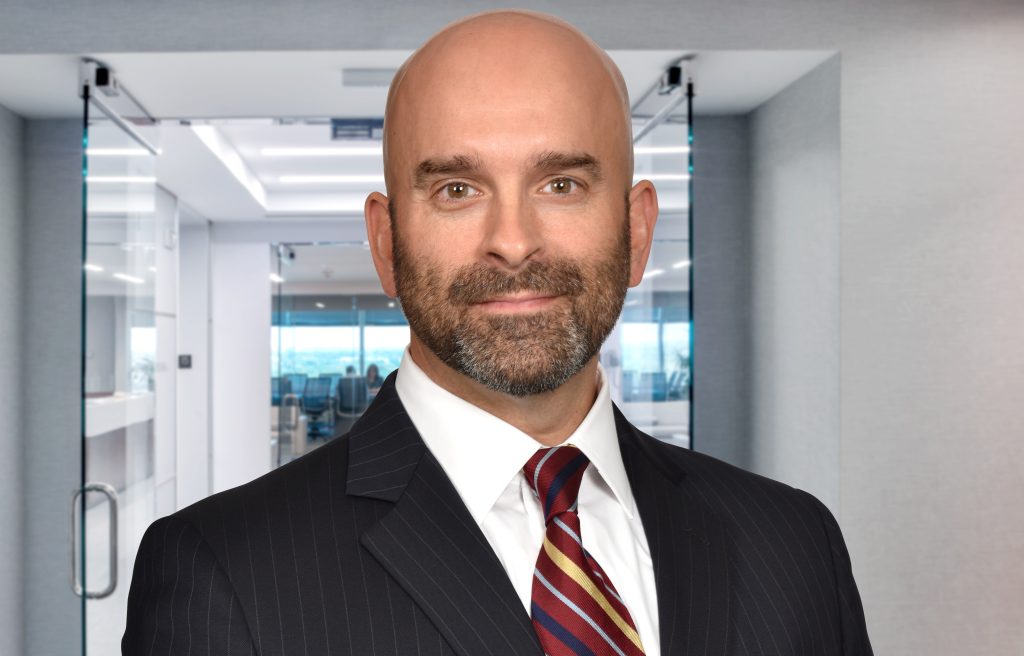 Norman R. Cerullo is a Partner at Ruskin Moscou Faltischek, P.C. and a member of the Litigation Department.

Norm’s practice focuses on business litigation in both federal and state courts, and in mediations and arbitrations. His clients have included financial institutions, technology and software companies, real estate firms, government contractors, educational institutions, accounting firms, media interests and a host of other businesses and individuals in a wide array of complex matters. He has significant experience litigating cases involving breach of contract, real estate disputes, shareholder and partnership disputes, restrictive covenants and noncompete agreements, as well as intellectual property disputes, including claims of misappropriation of trade secrets.

He also has experience litigating claims brought by qui tam whistleblowers and has represented clients in parallel government investigations based on alleged fraud on the government.

Norm has been named by Super Lawyers to its list of Rising Stars as one of the top up-and-coming business litigators in the New York Metropolitan area from 2011 through 2015, and as a Super Lawyer for 2016. He was also the recipient of Long Island Business News’ Inaugural Leadership in Law Award, recognizing individuals whose dedication to excellence and leadership, both in the legal profession and in the community, have had a positive impact on Long Island.

He serves on the Community Leadership Committee of the New York Police and Fire Widows’ and Children’s Benefit Fund, a charity that supports families of first responders killed in the line of duty.

Norm is admitted to practice before the courts of the State of New York, the Federal Second and Seventh Circuit Courts of Appeal and the Southern and Eastern Districts of New York. He is a member of the New York State and Nassau County Bar Associations.