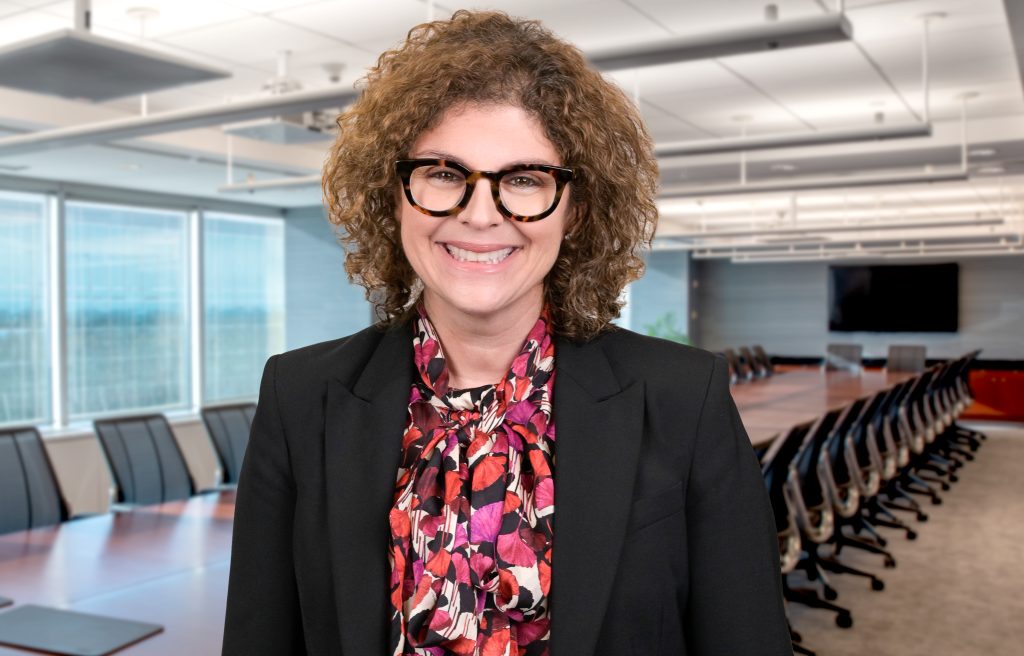 Elizabeth Kase is an attorney Ruskin Moscou Faltischek where she is the co-chair of the firm’s Cannabis Law practice group and a member of the White Collar Crime and Investigations practice group and the Health Law department. Her practice focuses on providing counsel to businesses and individuals regarding New York’s newly-adopted Marijuana Regulation and Taxation ACT (MRTA). Previously, she served as an Assistant District Attorney in New York County where she prosecuted hundreds of cases pertaining to narcotics, street crime, domestic violence, white collar crime and sex crimes.

Since the inception of New York’s Compassionate Care Act in 2014, Elizabeth has represented clients in the emerging NY cannabis marketplace. She provides counsel to entrepreneurs, corporations, hospitals, physician groups, patients, and nursing homes about the legalities and conflicts of laws pertaining to medical and adult-use cannabis, compliance, business organization, and regulations in New York and Massachusetts and federal law. She lectures extensively about the status of the laws, legal ethics, and compliance in the cannabis space. She has published numerous articles pertaining to criminal law, cannabis law, and cannabis/derivative products. Elizabeth is widely recognized for her distinguished experience and was named a “Trailblazer in Cannabis Law” in the National Law Journal.

Recognized for her professional accomplishments and contributions to Long Island, Elizabeth was awarded at Long Island Business News’ (LIBN) “Top 50 Influential Women on Long Island.” Elizabeth has been designated a New York Super Lawyer since 2016 and recognized by The Nassau County Bar Association for her zealous advocacy as pro bono staff attorney at The Safe Center of Long Island. She proudly serves as Village Justice of Baxter Estates in Port Washington, New York since 2011. Elizabeth is a graduate of Smith College and Benjamin N. Cardozo School of Law where she also teaches trial advocacy.

Elizabeth is admitted to practice New York, Massachusetts, Supreme Court of the United States, and both the Southern District and Eastern District of New York.