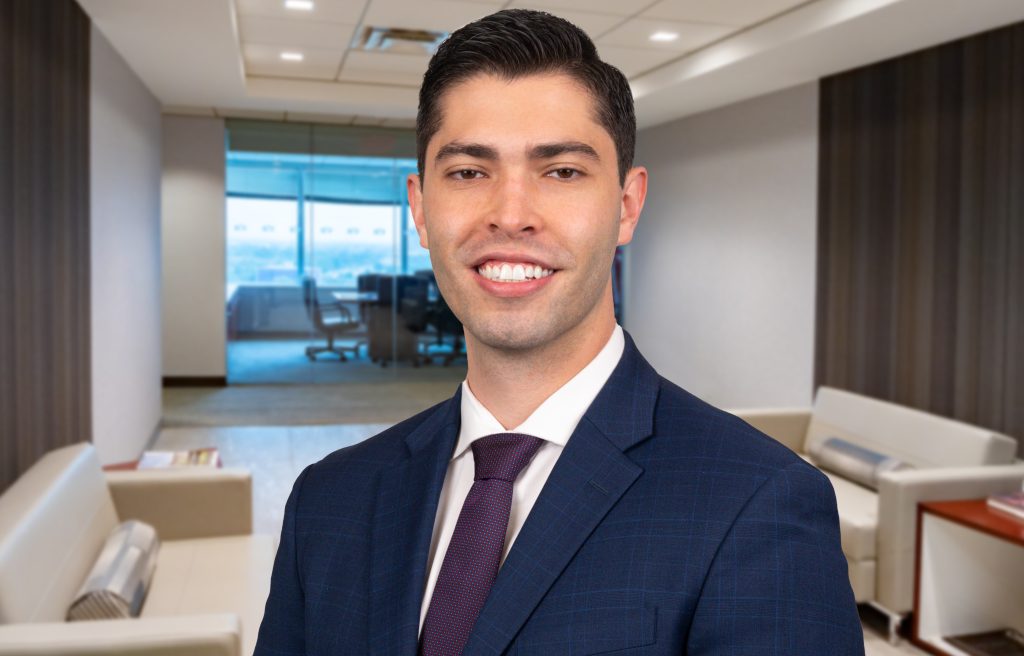 Dominick Ragno is an Associate at Ruskin Moscou Faltischek, P.C., where he is a member of the Corporate & Securities Department. Dominick’s practice concentrates on general corporate representation where he advises public and private clients on a broad range of corporate and securities matters including mergers and acquisitions, corporate governance, contracts, and SEC filings. He has also drafted a variety of license, operating, employment, management services, and other commercial agreements.

Dominick received his Juris Doctor from St. John’s University School of Law, where he graduated with honors. During his time in law school, Dominick was a Senior Staff Member of the St. John’s Law Review and the Education and Skills Coordinator for the Hugh L. Carey Center for Dispute Resolution.

Dominick was an active member of the law school community, serving as a Teaching Assistant and Student Speaker for incoming students. Dominick was also the recipient of the Dean’s Award for Excellence in Alternative Dispute Resolution. As a competitor, Dominick represented St. John’s in the 2019 American Bar Association Representation in Mediation Competition, where he won first place and became a national competitor. During his penultimate semester, Dominick participated in the Securities Arbitration Clinic where his team assessed the viability of legal claims prior to their submission before the Financial Industry Regulatory Authority. He received his Bachelor of Arts in Political Science from Loyola University Maryland.