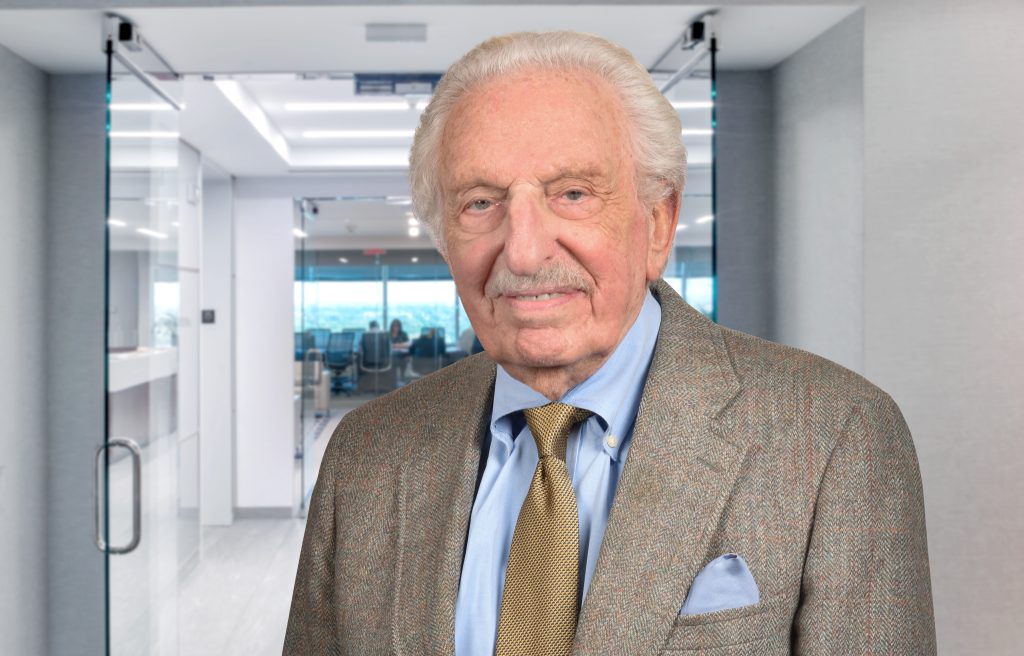 He has been a longtime advocate of Public Mass Transportation. He supported the creation of the Metropolitan Transportation Authority (“MTA”) as the New York regional mass transportation agency and helped author the MTA’s Capital Plan process and the tax program which supports the MTA fare. In 2004 and 2005, after leaving the Legislature, he was a consultant to the MTA with respect to the extension of its five year capital plan and the passage by the Legislature of the Transportation Bond Act which was subsequently approved by the voters.

He also recently successfully negotiated with the Governor’s office and the Empire State Development Corp. for financial assistance to a major manufacturer located in the Southern Tier in Western New York to enable it to expand its New York State facilities.

Mr. Ohrenstein is a much sought after speaker both nationally and internationally. He has lectured before business groups and academic institutions on insurance, regulatory, financial, and political matters in this country, in Germany and in China where he lectured to a business group in Chendu together with the local head of the government. Recently he lectured in Washington, D.C. and New York City at conferences on High Speed Rail.